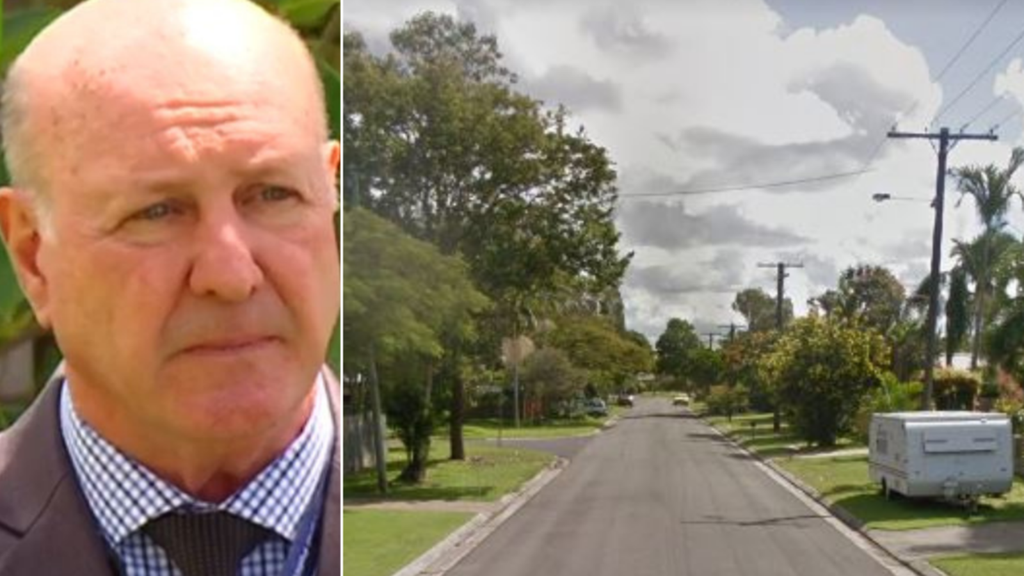 A Sunshine Coast woman has woken to a strange man stroking her hair.

Eighteen days later, another young woman who she lives with awoke to the same man indecently assaulting her.

Queensland police are hunting the stalker after the incidents on February 17 and Sunday, March 7.

Both victims are women in their 20s who were “inappropriately” touched between the hours of 11pm and 2am, police say.

Both times, the women screamed and the man fled the house on Karome Street in Pacific Paradise.