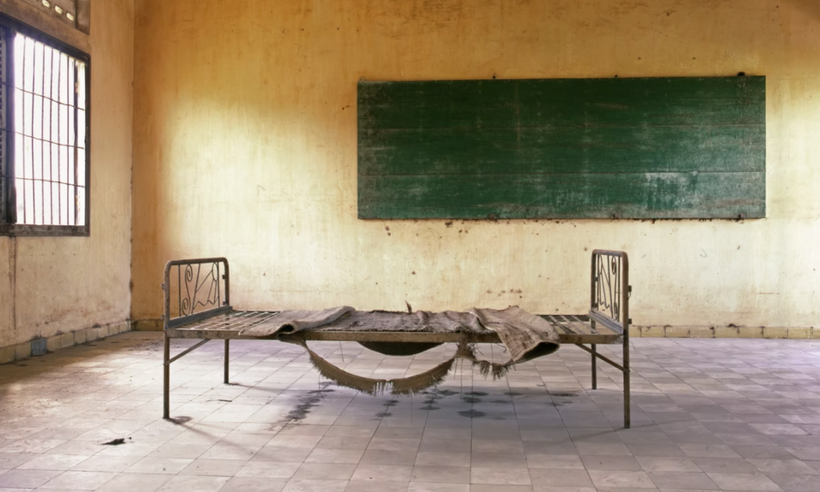 Detectives have charged three people with more than 25 offences after a man was allegedly held against his will and seriously assaulted in Gladstone, Queensland.

Police will allege the trio abducted a 32-year-old man from a Gladstone address on Sunday the 12th of September before taking him to a New Auckland home where he was restrained and assaulted over a number of hours.

They were all denied police bail and will appear in Gladstone Magistrates Court tomorrow.

All four people are known to each other.

If you have information for police, contact Policelink by providing information using the online suspicious activity form 24hrs per day at www.police.qld.gov.au/reporting.

Related Topics:
Up Next